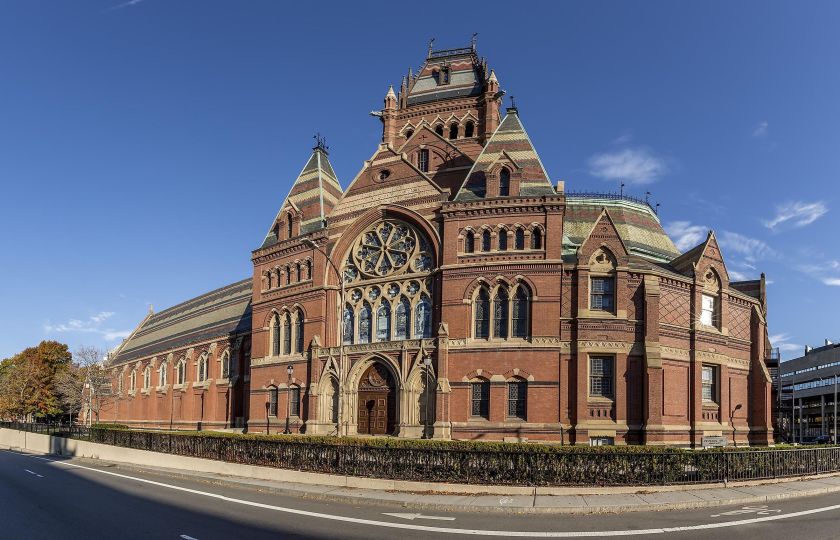 Simultaneously Atheist (humanist) leaders supposedly finding meaning in human endeavor minus an external or an internal allegiance to a higher power.

It doesn’t take long to find oneself wading in the dropped and rotting fruits of their man-centered devotion to all things fallen man. They reveal that their attempts at making the conscience fluid (along with gender) produce even more devastating moral insecurities.

The rise of depression, anxiety and suicide have a direct correlation to these unmoored souls pretending to be free and happy, flying colorful flags and reveling in rebellion against all things “Christian”.

No one could say this better than the new head of “Chaplains”, Mr. Greg Epstein,

“We don’t look to God for answers, we are each other’s answers.”

Harvard University, in constant attempts at being “progressive”, has for generations dealt devastating blows to its own integrity as an institution of higher learning. They now have even more friends in low places, and they have raised these people to the status of gods, indeed moral gods in the name of diversity, inclusion, and MONEY. That’s right, MONEY. Endowment monies in fact. What is Harvard to do? The endowment is for Christian leaders-chaplains! What they do is pretend. The reason they use the name “Chaplain” is because of MONEY. “Chaplain” is Christian in both origin and in application. Greg is professed to be neither Chaplain, nor Christian.

Atheists do not have Chaplains, nor can they be or need one.

Greg and the other “Chaplains” are pretenders in the name of greed and materialism, both gods they are supposed to be god enough to conquer and to offer their sheep protection from its corrosive effects. It is pure hypocrisy that will be celebrated for the sake of MONEY. “The blind leading the blind.”

And still, Harvard leaders have presented their own character as being worthy of replication. They show off own goodness in the form of intellectual prowess as ideal, and their direct coupling of intellect / human character with formerly established, biblical, moral high grounds. They dare insinuate their moral compass as superior to that which Harvard was established 400 years ago—

“Jesus Christ, the Alpha and the Omega. The beginning and the end.”

This is the classroom upon which Harvard insisted that man would best humble himself to the Great Teacher who taught that anyone wanting to be great, or “teacher” would first become a humble student and then begin serving others in His name—that to love Him is to obey Him.

Of this we can be certain, Greg Epstein will not be learning from the Master teacher. Nor will the hand picked progressive, elitist, leftist, Marxist staff at Harvard. The school instead will augur itself deeper into the grave, as so many institutions have already experienced, and our students must go elsewhere to be educated by someone who has not situated themselves as gods who call truth a lie and lies truth.

She is a sinking ship with all the crew on board in denial. She is the master of her fate and must bear the responsibility for hiring “teachers” devoted to leading others astray from her roots. They continue to sully her directives established by people who understood why education must be protected from these very people who have hijacked the institution once heralded as the very best. The men and women who labored to establish this pinnacle of higher learning must now be sorrowed in their graves as their devotion to the Christ who formed their abilities and wisdom is cast aside.

The new fools who profess to be wise cleverly offer books and teachers of human reasoning determined to taint and poison young minds who must now share in their delusion of godhood should they not muster up some of the character and fortitude of the early founders and run. Run and start the New Harvard since the foundations of the old are crumbling in retrograde back to the earth and the soil of the very creator they deny.

Harvard AS WE HAVE KNOWN HER IS dead.

God bless Harvard in the words of Christ who said, “Father forgive them for they know not what they do.” Or do they?