Church of Fire and River Glorious discovers a solution to their slump.

“We had been slipping and we knew it “, said the esteemed Worship leader Greg Lookatme.

“For weeks, we just couldn’t find the Holy ghost feeling we had before. We even changed our guitars, drums and keyboard brands to the very latest and most sought after by Megadeath, Nickelback and those great guys over at Joel Osteen’s place. Still nothing.

Then it hit me like a Bernie Sanders quote. “Nobody who works a 40 hour work week should live in poverty.” Man, we grill it every week and yet we still can’t conjure up that feeling. Holy ghost poverty. It was like, No Energy.”

In no time, we had teamed up with the Tank-full Energy Drink company and have not missed a single cue, entrance or chord change since. Our drummer leads the way now with amazing rudiments and fills on his toms. Double kick patterns—no problem. Our vocalists have added a full octave to their voices and our other musicians were actually playing songs with more than 4 chords. We were saved!”

“Then we thought, ‘How can we get the congregation in on this Holy Ghost Revival?’

Answer. Inhale. Use the fog machine for more than fog. 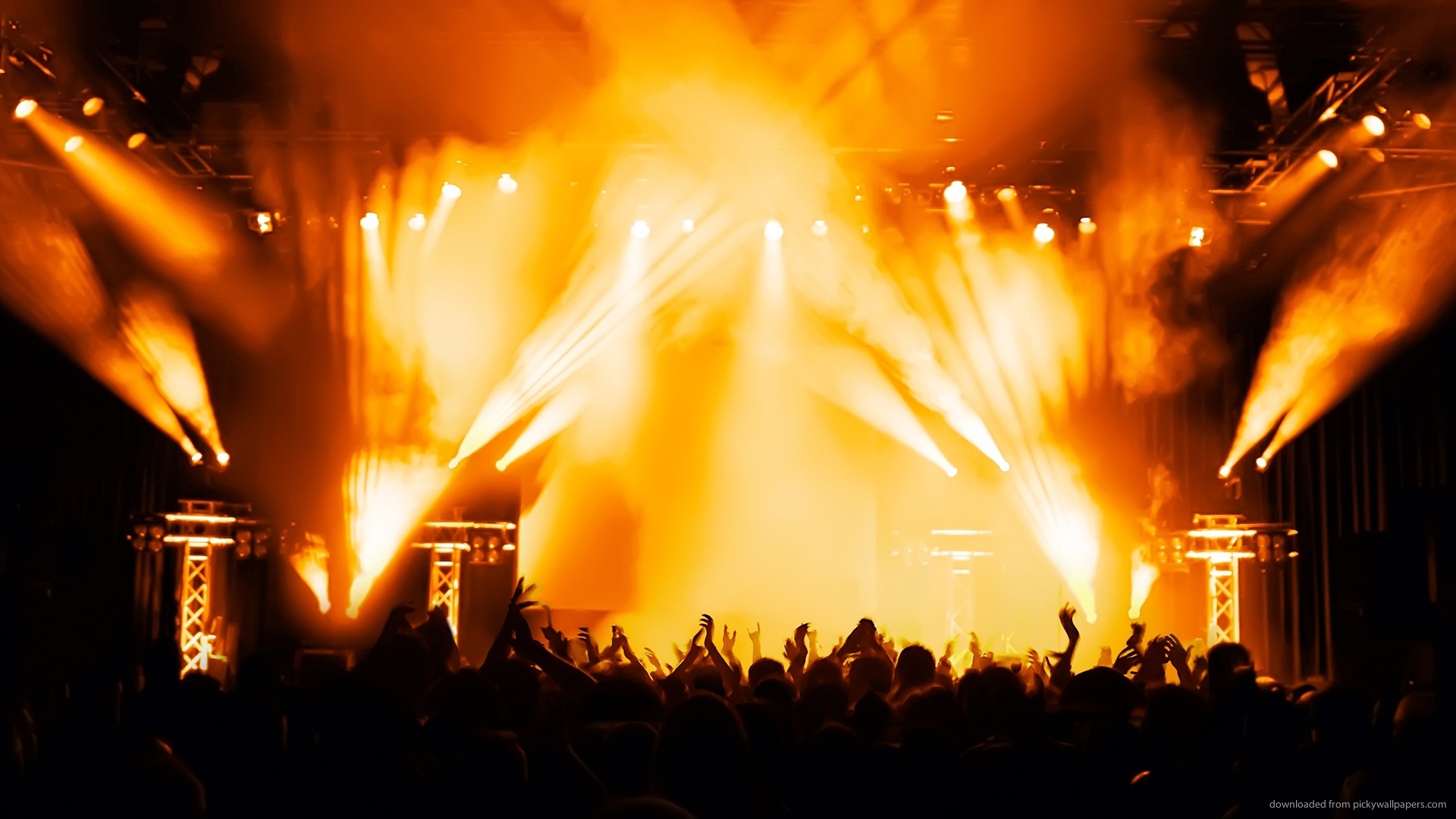 Now, in each worship service, we fill up the fog machine with Tank-full and flood the house with the cloud of glory—Tank-full Energy Drink Power! The audience raises their hands even higher and applauds for us after each selection just like they do at a Slipknot concert or the American Music Awards.

And the Senior Executive CEO pastor who never really needed the bible much anyhow, really doesn’t need it now. He has become the story teller of our dreams.

So now, when all the church growth experts come to see how we do it, we just sit them down, turn on the fog machine loaded with Tank-full and within 5 minutes they are in the channel of Praise and Glory too.”

At the time of this writing, the guitarist, bassist and drummer were in negotiations with the hot duo GIRLPOOL and it appears that Fire and River Glorious and Greg Lookatme will be holding auditions of their own.

Also, the Presbyterian churches USA, Methodists, Baptists, Episcopalians, and Lutheran were all asking for the rights to use this fog induced energy drink technique on their own wilting, fading congregations. Negotiations are in place so now there is hope.