A man and wife are trapped below surface in an abandoned mine, unknowingly grouped with men and women who are escapees from the local prison. All are lost and confused. In vain they have searched for exit and found none.

After three days and nights–they remain lost but yet together. In their togetherness, they have all made confessions as those who are dying without hope. Through these confessions, the couple realizes that they have been forced to sit together with hardened criminals who are abusive, filthy, bitter, angry and mean spirited. For fear of being looked down upon, this couple holds back stories of their own joy rides with sin and debauchery.

The criminals now look at this “goody-two-shoes- couple with suspicion and hatred–as if they were to blame for this predicament. The couple walks away for the night.

After yet another day–weak and delirious, this couple goes to tell the others that they think they see light.

“Come and see”, they begged.

All they receive is ridicule and scorn from the others who are now also weak and hopeless–resolved to die.

Trapped under the earth.

For what seemed like miles, this couple goes on towards what they discover truly is light. They have been rescued by the light. They are free! They are Saved! 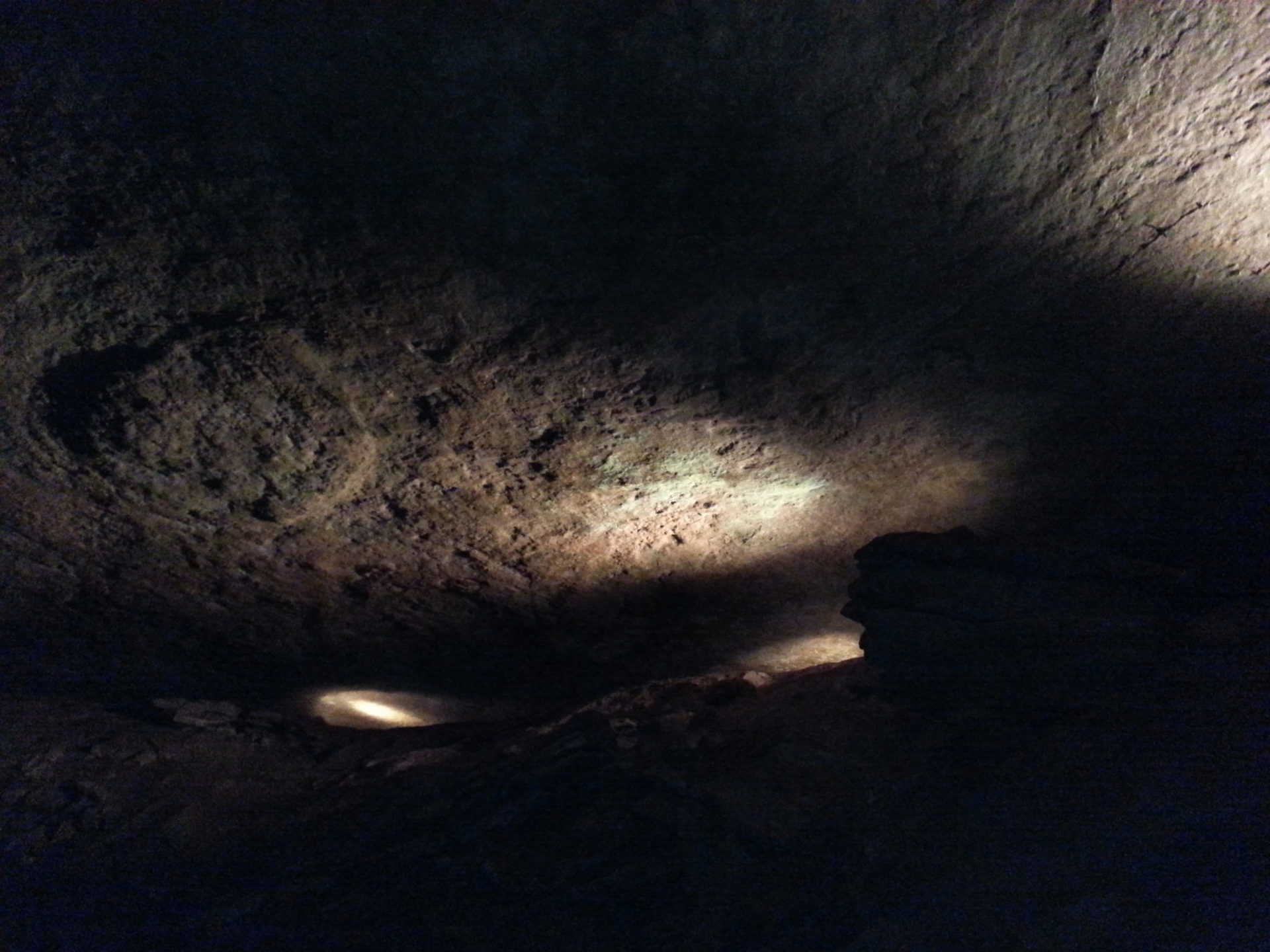 What did this couple do to deserve the light and their freedom? Nothing.

Are they now better than the people who still live in the dark? NO.

What responses might they have to those who remain trapped under the earth?

–they may turn up their noses in pride and arrogance.

–they may get so wrapped up in the joy of being reunited with family and friend– they forget all about the law-breaking deviants who laughed at them.

–they probably are still quite offended by their rude gestures and filthy language–taking the Lord’s name in vain. “How dare they offend me and my God?”

MORAL TO THIS STORY

In the world, the couple represents all the “good people” and the criminals are all the “bad people”.

In the providence of God, ALL– including the couple, are the bad people.

The bible says that “All have sinned and fall short of the glory of God.”

Light was offered to all of them but only two responded. They didn’t respond to the light because they were good or bad. They only knew that they were lost and that light was good.

A true Christian would never condemn and judge the lost living in darkness.

A true Christian would always be persistent to share the light and offer freedom.

There are no “GOOD” people. Only sinful, selfish people in need of the Grace of God.

The light has come into the world–some people choose darkness–they are offended and exposed by the light.

Hell, and dark abandonment are not God’s assignments to us. They are places we may choose to go on our own volition and purpose.

Jesus said it this way:

The light has come into the world, and people who do evil things are judged guilty because they love the dark more than the light. People who do evil hate the light and won’t come to the light, because it clearly shows what they have done. But everyone who lives by the truth will come to the light, because they want others to know that God is really the one doing what they do.” John 3:16-21

FOR FURTHER READING –“SAINTS AND SINNERS”